THE BEGINNING OF ID293

Our institution will be ready received private candidates from other schools who would like to join Cambridge International Examination and the categories as follows:

Secondary One Checkpoint held in May-June focuses on English, English as a Second Language (ESL), Mathematics and Science 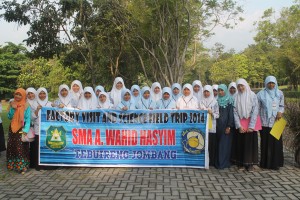 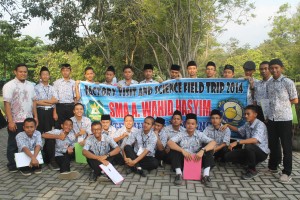 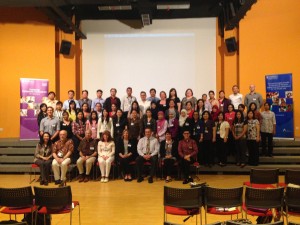 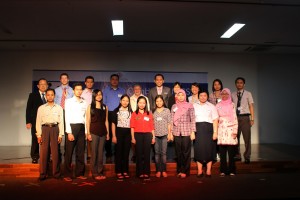 Pesantren Tebuireng tries upgrading Teachers and human resources by delegating them to Cambridge Professional Development Course. Some teachers who have already joined training as follows:

For detail information about Cambridge Programme in Pesantren Tebuireng, contact person as follows: